How To Calculate Pip Value In Forex How to calculate pip value in Forex

Calculating pip value is interesting and I am sure you will learn something new today. In order to calculate the pip, we are setting the following assumptions. Our Forex account type is Micro Account and we have a deposit of £1000 pound. The account is opened with FXCM broker and as we explained above the account type is Micro Account; when we will trade 1 lot, the lot value would be 1,000.

This is simple so far, now let’s take an example of JPY Currency pair USDJPY. As we know now the FXCM platform quote 2 digits after the decimal points so the pip movement would be 0.01. now let’s calculate the pip:

This is how we calculate the pip value and in the above example, the value is 0.0960 US dollars. As mentioned, our account denomination is GBP (Pound), we need to convert this to GBP currency.  The pair we will use is GBPUSD for exchange rate conversion. For this currency conversation, please note the GBP is the Base Currency for the GBPUSD pair. If you do not understand the Base Currency or Counter currency then don’t worry, I’ll explain this in more detail later.

For the time being, just understand if the GBP is a base currency of a pair; then we will divide the pip value by the exchange rate of GBPUSD.

Now you must be thinking about why we divide this to GBPUSD and in which scenario we will multiply it? Don’t worry; we will take few more examples to explain this concept further.

Here is another example of pip value with Forex Account denomination in GBP. We have considered trading EURUSD and in order to get pip value in GBP, we will multiply the EURGBP exchange rate to the pip value to get the value in GBP.

In the above picture, the account is a standard account and the pip would be 6.69. as you will find in this example, we multiply the pip value with the EURGBP exchange rate to get the value in GBP.

Similarly, the second example is for Mini Forex Account and the pip value would be 0.69.

What is Base Currency in a Forex Pair

In Forex, the currency pair is a combination of two currencies. Let’s say EURUSD. The first 3 characters are short for the first currency (Euro) and the last 3 characters for the second currency (US Dollar).  The left side of the pair will always be called Base Currency. So in our example EUR (EURO) is the base currency.

What is Counter Currency in A Forex Pair

Counter currency is a second currency or the right-hand side of the pair is called country currency. In the above example of EURUSD, EUR is called Base Currency and USD is called Counter Currency.

Since now we fully understood the concept, let’s switch back to the pip value example. While our account denomination was in GBP and wanted to trade EURUSD, we have to convert the pip value to GBP and for this, we multiply with EURGBP pair.

Here is an important point. If our account denomination currency appears as a Counter Currency in the exchange rate Pair (EURGBP) then we multiply it.

Let’s say we want to trade USDCAD. In order to convert the pip into GBP, we will divide it with GBPUSD pair.  Since our account domination currency is GBP and the pair exchange rate that we need to use is GBPUSD. Our currency is appearing as Base Currency and so we will divide it.

I hope we have nailed this topic! and you learned something new. Don’t forget to check my other articles on Forex Lot Size and Risk/Reward for Forex Trading. 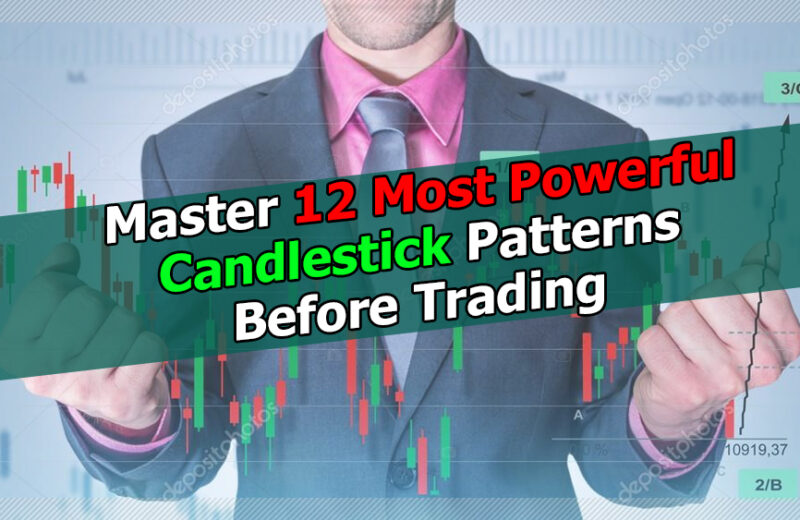 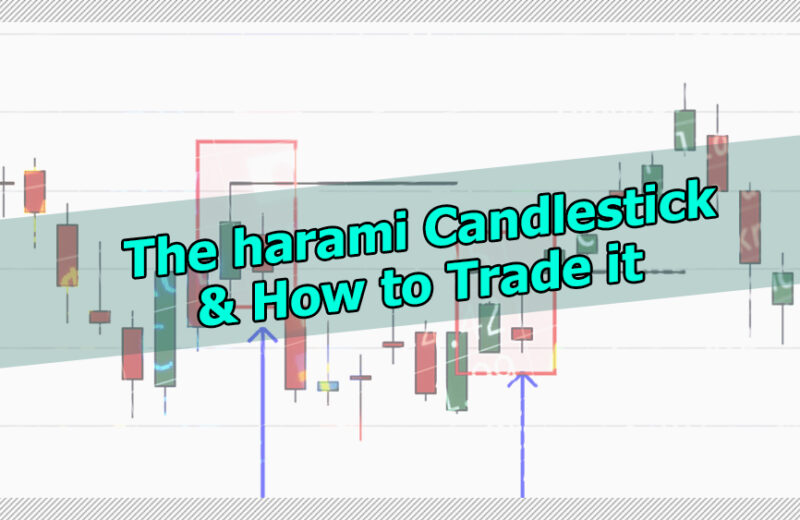 What is Harami Candle and How To Trade It With Confirmation

The Engulfing Candlestick Pattern and How to Trade It 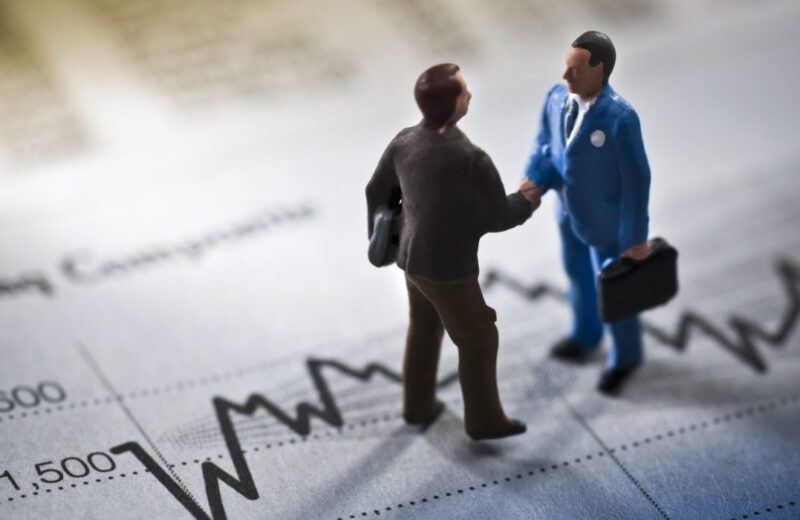 Top 5 Richest Traders and Hedge Fund Managers of All Time 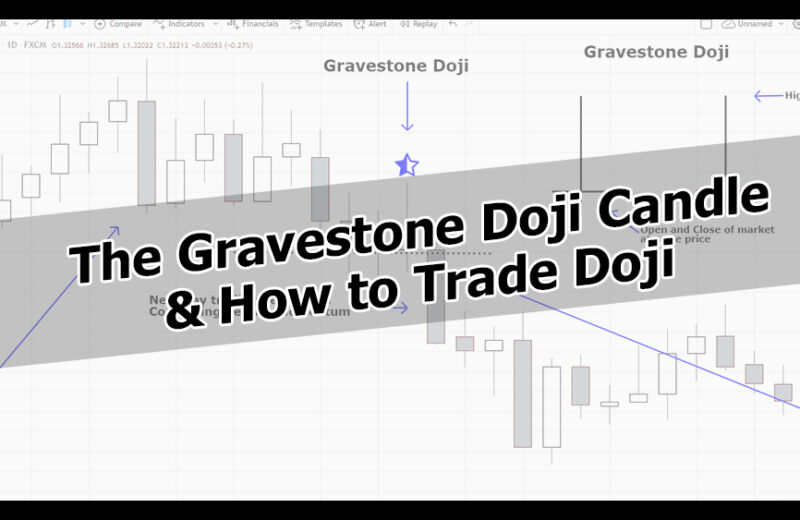 What is Gravestone Candle Formation and How to Trade Doji 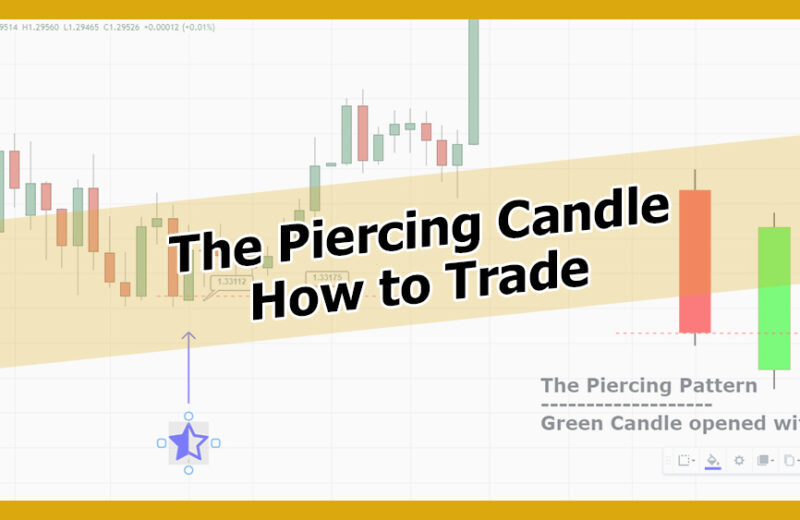 The Piercing Candlestick Pattern and How to Trade It 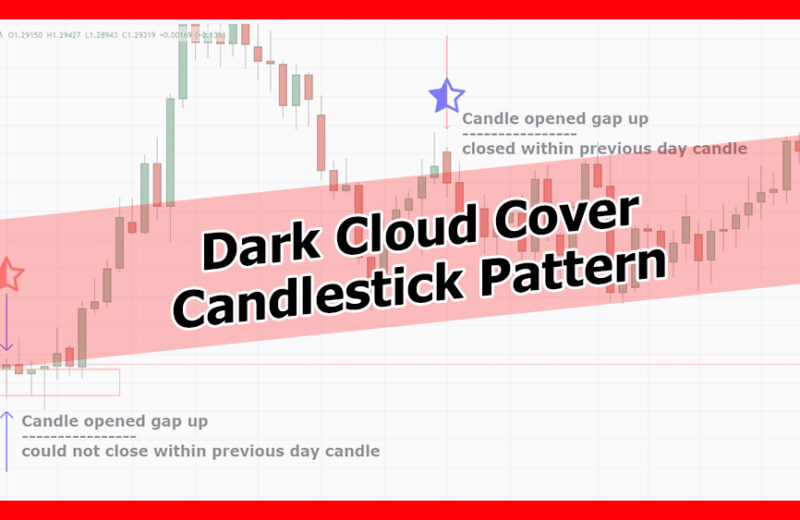 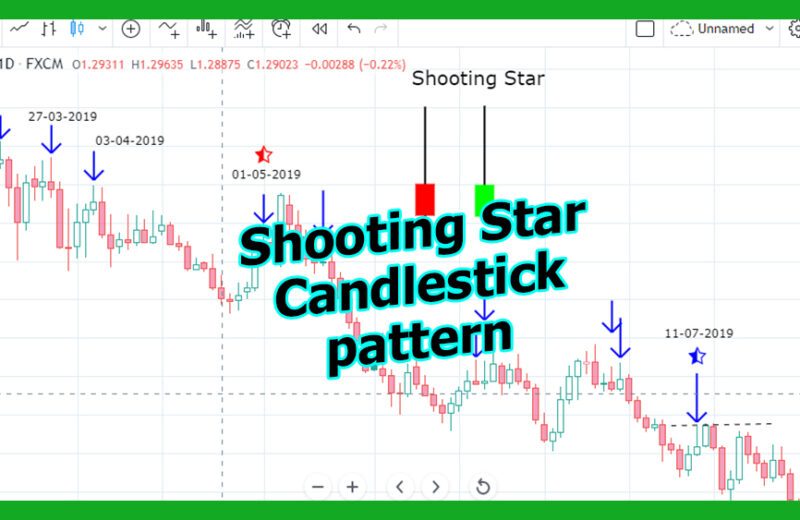 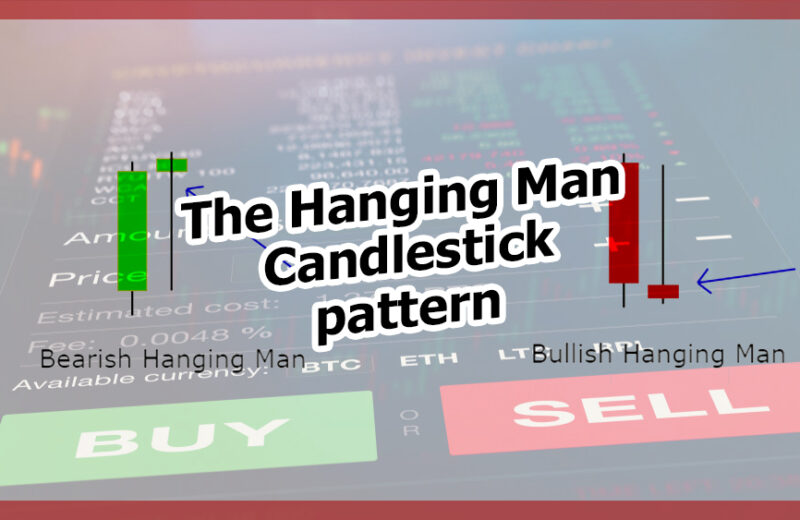 The Hanging Man Candlestick Pattern and How To Trade It 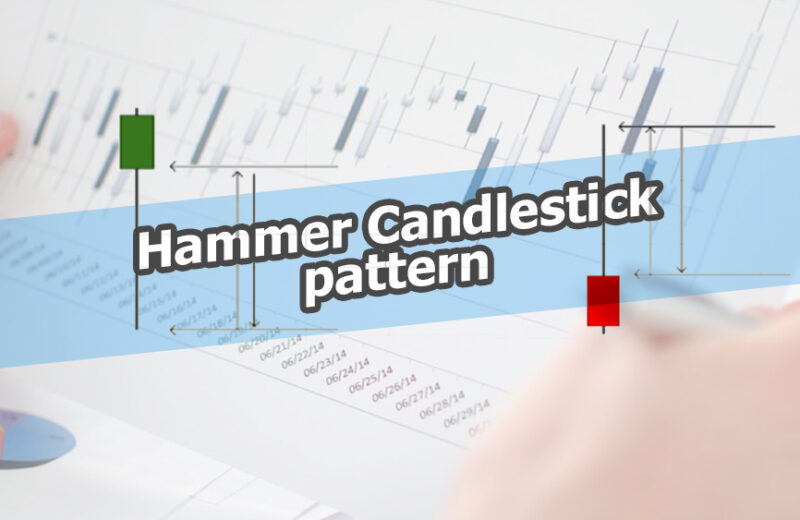 What is Hammer Candlestick Pattern And How To Trade It 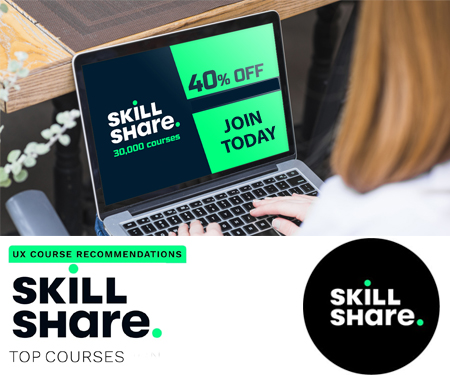 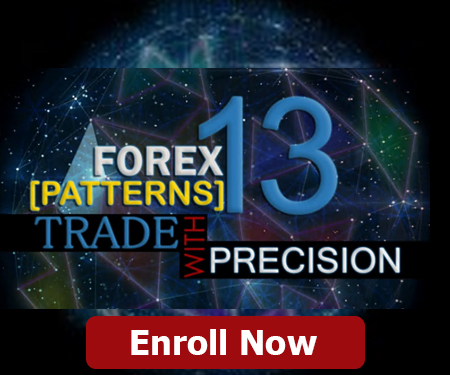